We are proud to announce that we have become part of a research project KRAKsat Space Systems! This is a huge step in learning, they are working with students of the Academy of Mining and Metallurgy and the Jagiellonian University in Krakow. 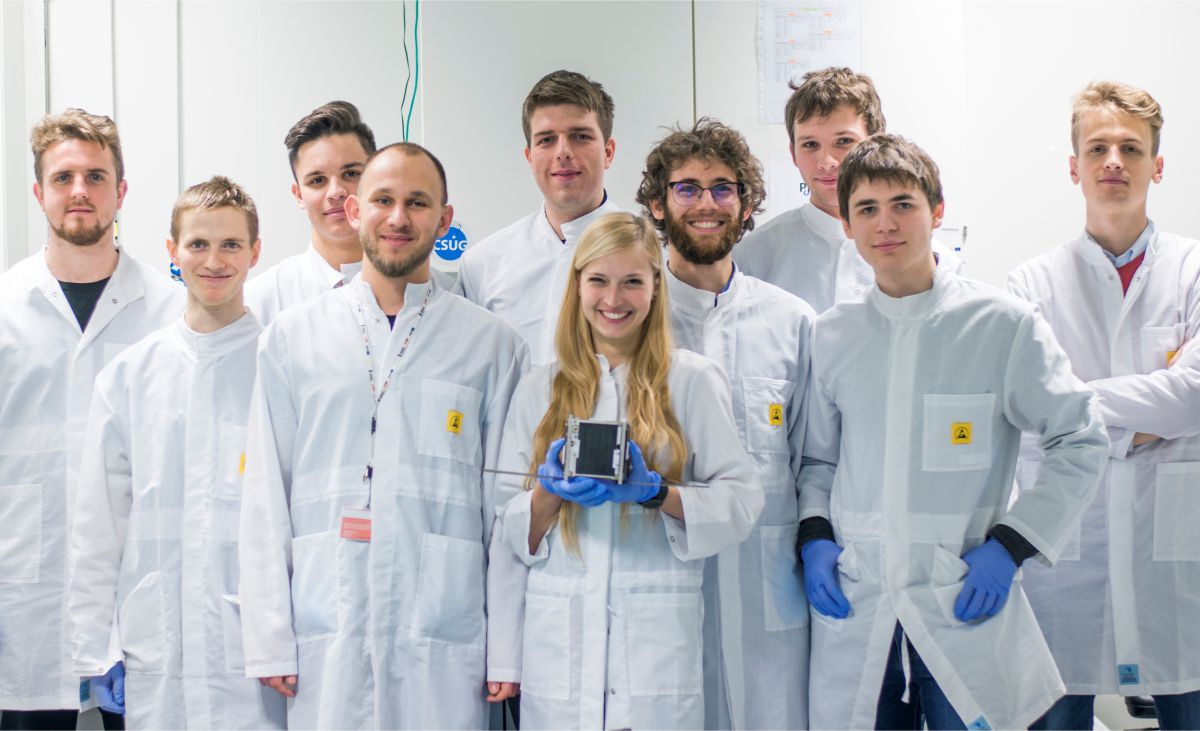 • KRAKsat in a few months will become the fifth Polish satellite in space closest to us.
• KRAKsat is one of Poland's first satellite type Cubesat and the world's first satellite, which control orientation will use ferrofluid, the magnetic liquid.
• In April 2019 will go on board the International Space Station, where it will be thrown into space at an altitude of about 400 km. 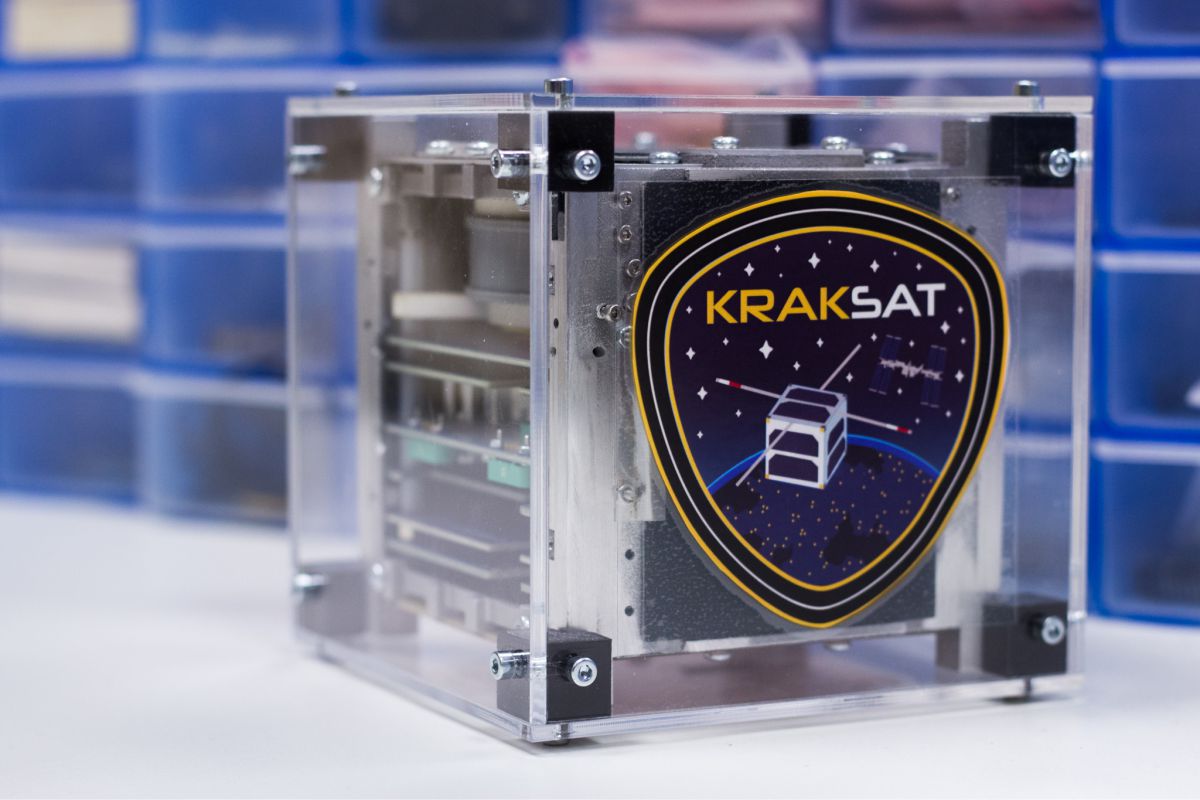 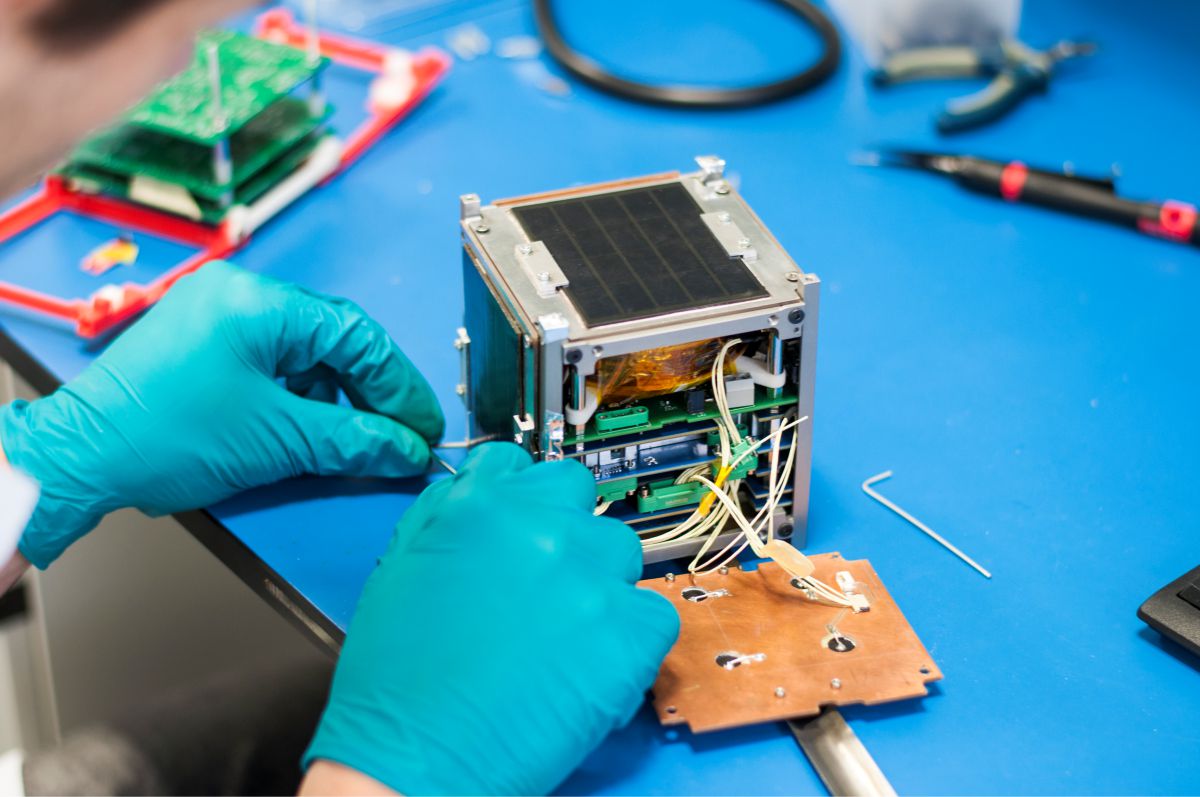 As part of participation in the project, in Krakow our machine park produced three satellites part of the 7075 / PA-9: FOCs housing, lid and handle FOCs FOCs (FOCs - ferrofluid flywheel), which yesterday passed tests and officially became elements KRAKsatu! Our Laboratory Labs LED photometry supports the project, also providing thermal imaging cameras, which are used by students to test individual elements of the satellite.
We look forward to the developments and we will inform about the fate of the expedition!